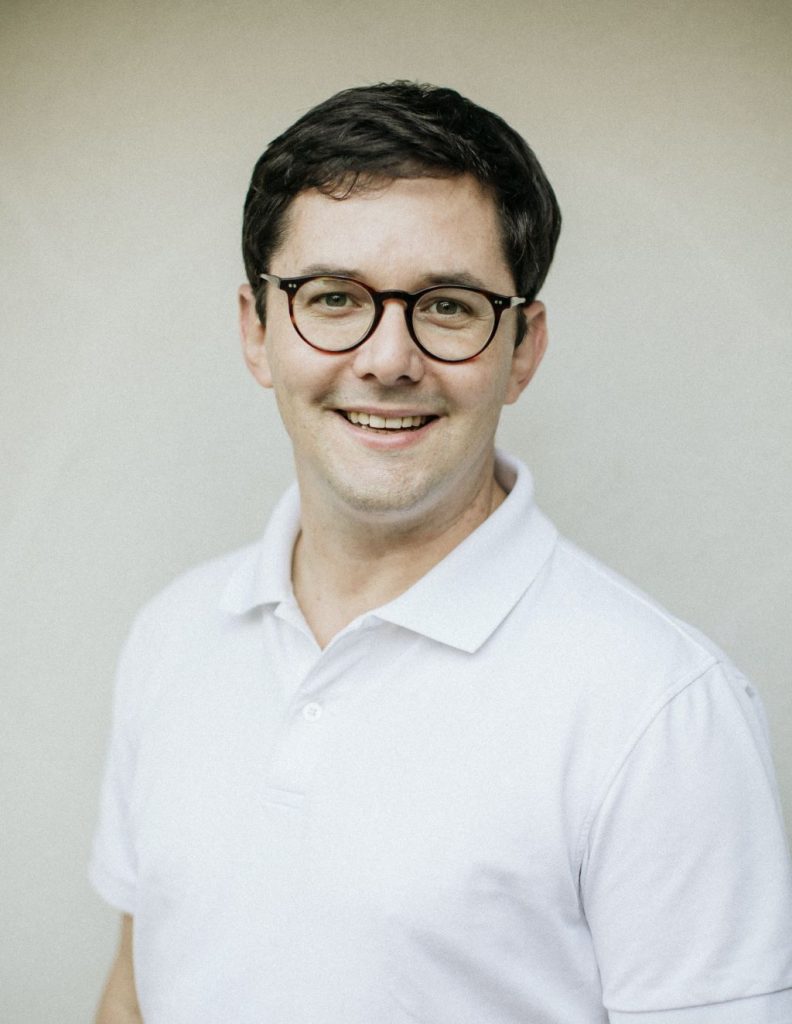 A native of Virginia’s Shenandoah Valley, Rob received a B.S in chemistry from the College of William and Mary in 2003. He went on to receive his PhD in synthetic organic chemistry from Caltech in 2008 for his work on natural product synthesis in the labs of Dave MacMillan. Following his doctoral work, Rob moved to Eric Jacobsen’s lab at Harvard University as a NIH postdoctoral fellow, where his work focused on asymmetric catalysis and new reaction development. Rob joined the Department of Chemistry at Princeton University in the summer of 2011, where his group’s work has focused primarily on the applications of proton-coupled electron transfer (PCET) in organic synthesis. In 2017, he was promoted to Professor of Chemistry.